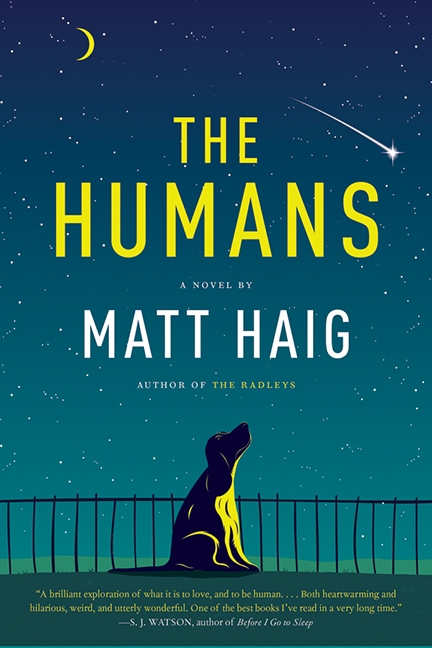 Things that make it better:

Waking up next to my sleeping daughter and getting a good waft of her cotton breath.

Listening to the kids at break time in the school opposite our back yard.

Talking to my friends. I have a special 5 who can talk me down from any cliff. Two of these are often known to say: “We need to come up with a plan.”

A good mug of strong builders.

Any room with a fire.

Swinging in the hammock in my garden late at night with a good book.

Being on my own.

Being in the right company.

Things that make it worse:

Being in the wrong company.

People putting pressure on me to either remember things, show up or to be on-time.

Too many emails in my inbox.

Worrying that I have eaten too much cheese.

Being told Maya Angelou is dead.

Taking out the bins.

A low bank balance at the end of the month. (I’m only Human)

For Kathy Collis. ( and Matt Haig of course)