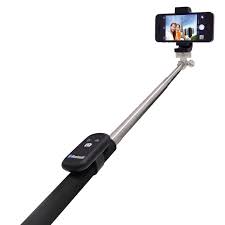 When I was sitting holding James’ hand in his hospital bed, a million thoughts of terror were running through my brain and I’d try to focus on one and it would dart off as quickly as it had arrived to be followed by the next. There were just so many that they needed to make room for each other. It was a bit like that scene in trading places when Eddie Murphy goes to the cash machine and the notes just keep on coming.

Then the oddest one stuck: How will I get suntan lotion on my back when I go on holiday? And speaking of which, who will take photos of the kids and I when we go on this holiday? The photos were usually done by James and I would do the same for him, but now all the photos are just of the kids as if they have no parents at all. I then thought, I must polish up on my selfie taking. I don’t think I have ever taken a selfie so I was nervous…. Until I saw this little beauty.